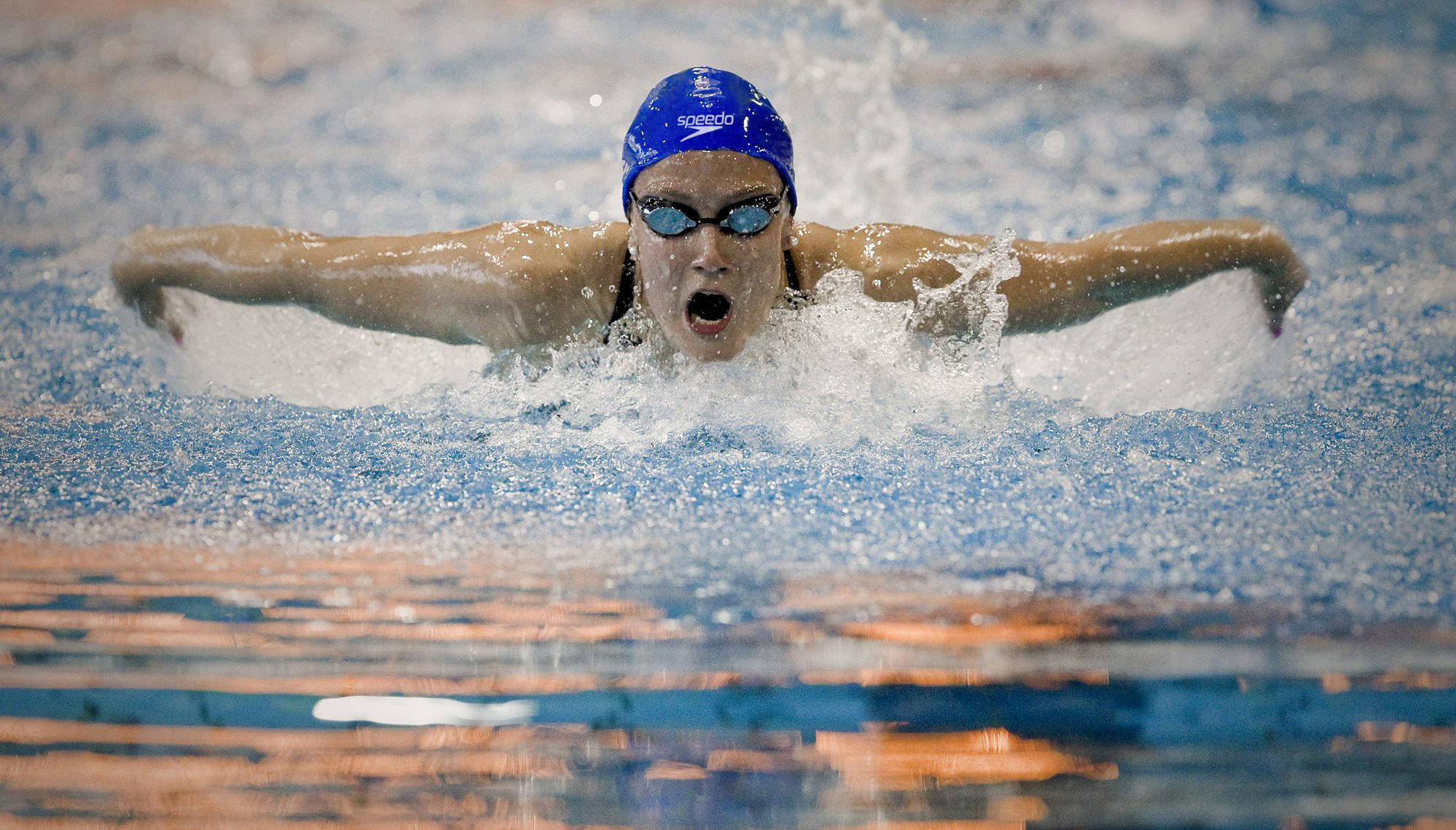 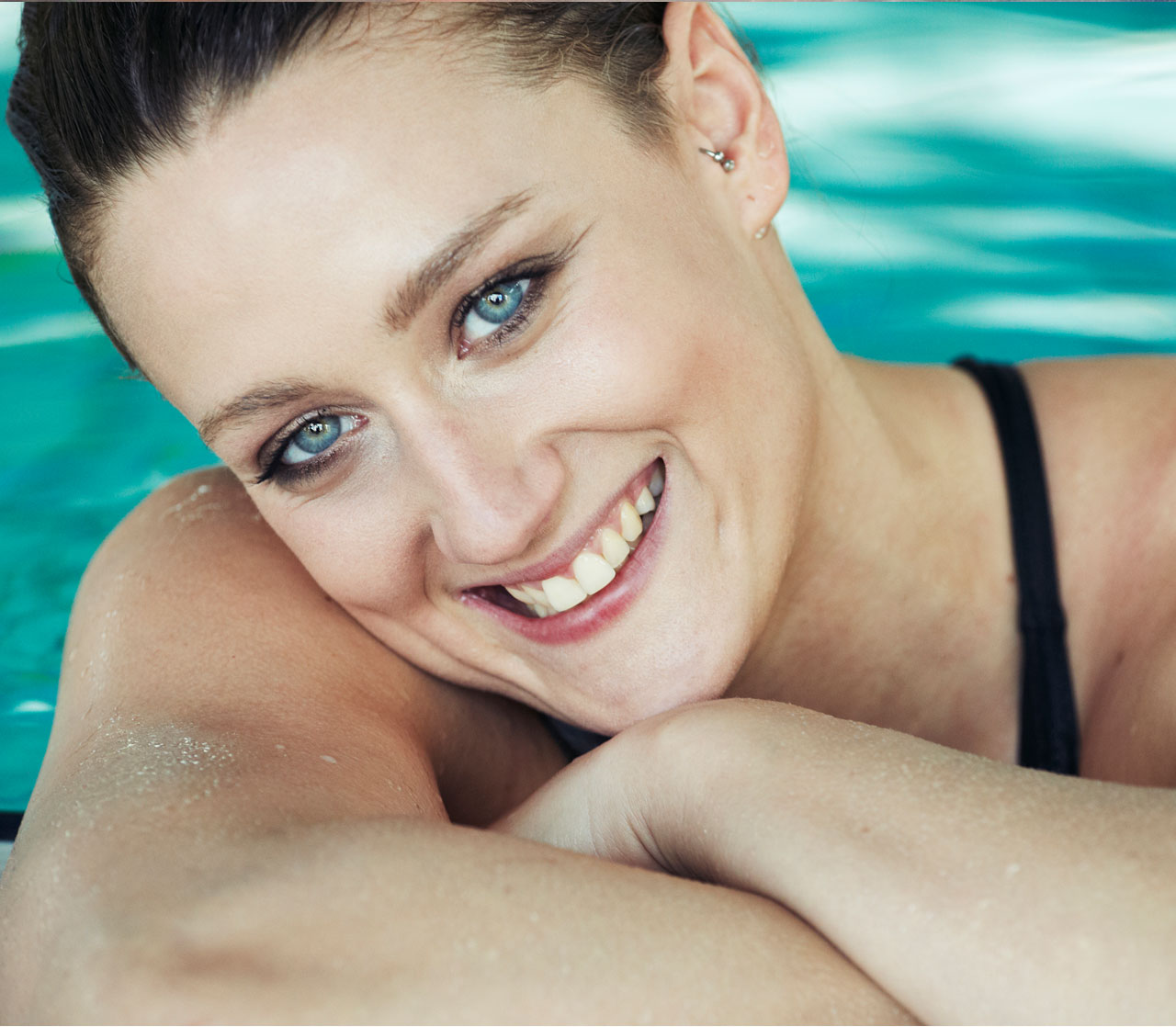 He started swimming at 4 years old for a medical advice, being the Badalona Swimming Club, the first with which began to compete. In 2003 he obtained a grant from the Catalan Swimming Federation to train at the High Performance Center in San Cugat del Valles to the orders of Jordi Murio and was signed to the L’Hospitalet Swimming Club.
After spending six years in this club, in 2007/08 signed for Sabadell Swimming Club and continued training in the CAR to the orders of Carles Subirana. In 2009 he left the CAR training to go to realize them in the Sabadell Swimming Club under the direction of Michael Piper and later with Fred Vernoux.

In 2006 was proclaimed World Junior Champion in 400 m freestyle and 400 m styles, also getting the European Junior Championship in 200 m freestyle and 400 m styles. The following year training with Carles Subirana reached 2nd place in 400 meters styles with a mark of 4: 31.06. It is from this point that Mireia Belmonte’s career became important with the achievement of several world records and trophies.

It was March 21, 2008 in the European Swimming Championship in Eindhoven (Netherlands) where she won the women’s singles final of 200m style, beating the record and leaving the mark with a time of 2: 11.16, a fact that allowed him get the bronze medal in the 200m butterfly.

On April 9, 2008 at the World Short Pool Championships held in Manchester, UK, Mireia achieved the bronze medal in 400m styles with a time of 4:27:55, while not narrowly becomes world record , giving it third place.

One of the quotes that remains in the collective memory was when Mireia becomes Olympic Swimmer in the 2008 Olympics Games competing in the 200 breaststroke, 200m and 400m style as well as a member of the 4×100 relay styles.

In the European Championships of Short Pool of Rijeka (Croatia), Mireia gets beat the world record of 400 meters with a time of 4:25:06, beating the american swimmer Julia Smith.

At the World Championship of Short Pool in Dubai, in December 2010, the Catalan swimmer wins three golds: the 200m butterfly, 200m and 400m styles as well as a silver in the 800m free.

In 2011 Mireia get the best world mark of the year in 400m styles with a new record of Spain with a time of 4:24:91 and bet another Spain record in 200m butterfly with a time of 2:06:25, getting the minimum marks for the World Championships of Shanghai. 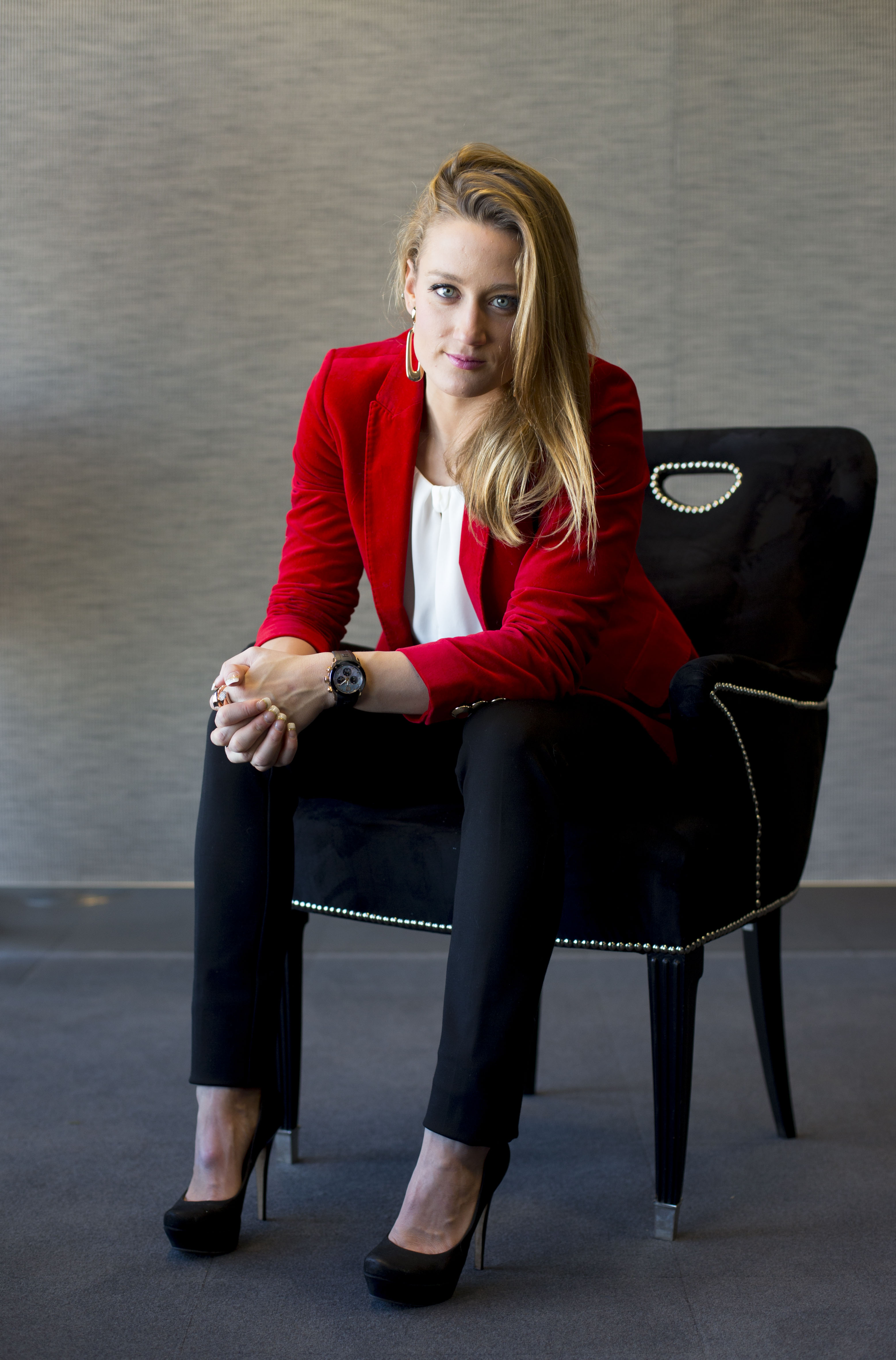